🤔 What is Bitcoin Cash ?

Bitcoin Cash is a Bitcoin hard fork advocating for and building towards a literal interpretation of Bitcoin as a “peer-to-peer electronic cash system”.

It views cheap peer-to-peer transactions as the core value proposition of the network and is dedicated to increasing block sizes and on-chain transaction throughput in pursuit of this goal.

Bitcoin Cash believes that starting as a medium of exchange is the superior route to becoming money in opposition to Bitcoin’s strategy of first optimizing for securely storing value. Over the last few years, Bitcoin fees have risen to such a high level that it is out of reach of most poor people. 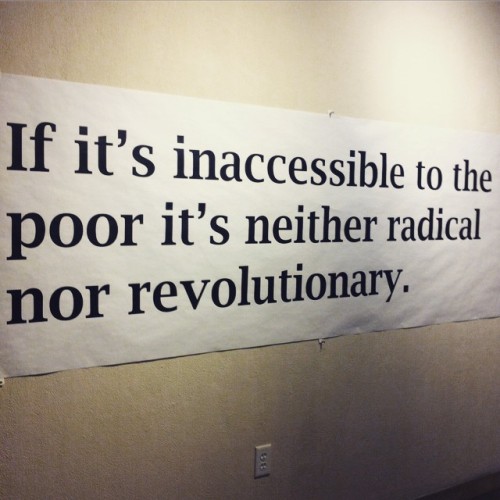 💡 What role does BCH token play ?

As early as 2010, shortly after Satoshi implemented a block limit into Bitcoin, discussions around block size began. However, discussions around the block limit largely stayed in the background until 2017 when tensions within the Bitcoin community rose over rising transaction fees and increasingly divergent opinions on scaling Bitcoin.

Supporters of bigger blocks believed that for Bitcoin to fulfill the vision of a peer-to-peer electronic currency as outlined in the original whitepaper, it was crucial to raise the block limit in order to increase transaction capacity.

Bitcoin Cash proponents pushed for a system that could scale to VISA level transaction throughput without second layers and while maintaining affordable transaction fees. Bitcoin Cash envisions Bitcoin as a peer-to-peer electronic cash system, emphasizing Bitcoin’s utility as a medium of exchange.

In 2017 at the Consensus conference amidst rising transaction fees on Bitcoin and increasingly tense debate around the Bitcoin block limit, a meeting with miners and Core Developers took place in what is referred to as the “New York Agreement”, where an agreement was reached to support SegWit and a 2MB hard fork.

Known as SegWit2x, this proposal was backed by over 80% of the network’s hash rate. Despite the desires of miners, users wanted to activate SegWit without the block size increase.

They set a date (August 1, 2017) where Bitcoin would soft fork to support SegWit and keep the 1MB block size. Enough nodes signaled support for it that they forced miners to accept or have their blocks rejected by the network.

A faction of the bigger blocks camp, rejected SegWit altogether, citing frustrations with the prioritization of SegWit over bigger blocks, and on August 1, 2017 they launched a hard fork of Bitcoin called Bitcoin Cash, with 8MB block limits.

Roger Keith Ver (born 27 January 1979) is an early investor in bitcoin, bitcoin-related startups and an early promoter of bitcoin. Ver has sometimes been referred to as “Bitcoin Jesus”.

Ver was born in San Jose, California. He attended Valley Christian High School. He then attended De Anza College for a year, dropping out to pursue his business interests.

In 2002, Ver pleaded guilty to selling explosives, or fireworks, without a license, as well as illegally storing, and mailing the fireworks. Ver sold at least 14 pounds of a brand called “Pest Control Report 2000” fireworks as large firecrackers on eBay, stored them in a residential apartment building, and mailed them to customers via the U.S. Postal Service. He was sentenced to 10 months in federal prison.

Ver began investing in bitcoin in early 2011 when the price was still under one U.S. Dollar. The first investment he made was for Charlie Shrem’s Bitinstant. He invested over a million dollars into new bitcoin-related startups, including Ripple, Blockchain.com, Bitpay and Kraken. In 2011, Ver’s company Memorydealers was the first to accept bitcoin as payment.

He renounced his United States citizenship in 2014 after obtaining a Saint Kitts and Nevis passport. He went on to serve as CEO of Bitcoin.com.

Ver describes Brazilian jiu-jitsu as one of his major passions in life. Ver can be seen in videos competing in BJJ world championships and has achieved the rank of brown belt.

In 2018 he was ranked number 36 in Fortune’s The Ledger 40 under 40 for transforming business at the leading edge of finance and technology.

🤖How is Bitcoin cash different from bitcoin

Bitcoin cash has undergone several updates since the hard fork in 2017:

Protocol development is governed by a proposal process whereby anyone in the open-source Bitcoin Cash community can submit draft proposals.

After debate by the community, the client implementation editors accept or reject the proposals.

Decisions from the process are written into the Bitcoin Cash specification, as well as the software that runs the network. Finally, protocol changes are “ratified” on-chain when the majority of the network adopts the upgrade and doesn’t break consensus.

The difference between BCH and BTC supply curves since the fork can be explained by the difficulty adjustment algorithm which included one addition compared to Bitcoin: the Emergency Difficulty Adjustment (EDA).

This mechanism was set by the Bitcoin Cash developers to incentivize miners to prioritize BCH’s transactions over that of BTC. Miners leveraged this mechanism to maximize their profit by reducing their BCH mining output while waiting for the Emergency Difficulty Adjustment to reduce BCH’s difﬁculty, which in turn would lead to higher returns. 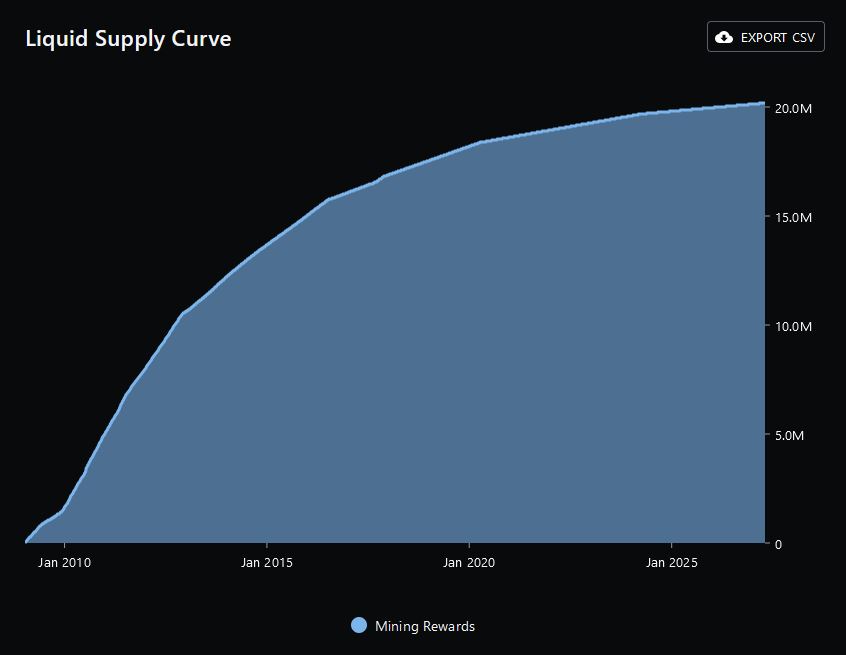 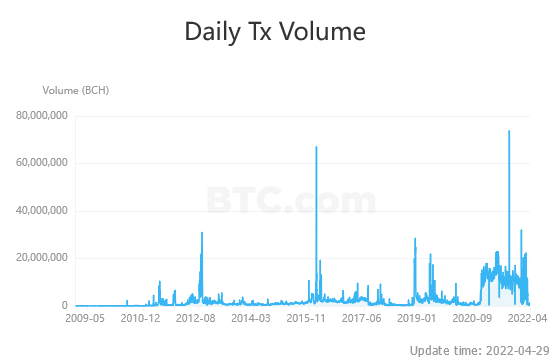 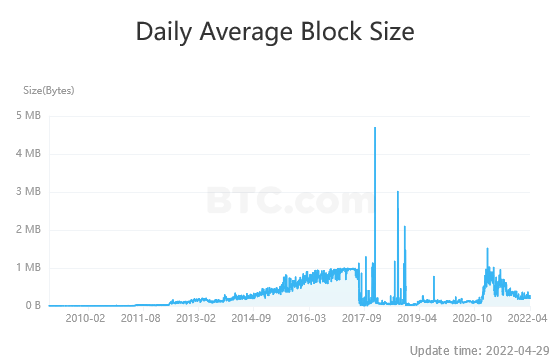 Money has several use-cases: store of value and medium of exchange are just two of them.

Bitcoin at layer 1 is a store of value, whereas Bitcoin cash wants to become a medium of exchange.

The market has already decided which property is more valuable(market cap and hash rate). However, one should not be a whitepaper maxi and compromise on decentralization for scalability.

Moreover, solutions like lightning network are being developed that are trying to make Bitcoin more scalable at the second layer.

How does fractional banking work?

How to protect yourself and take advantage of inflation?

Losers and winners in Inflation

Is inflation a good thing?

How is inflation calculated?